Sanders Campaign Manager on Elizabeth Warren: "Bernie Sanders Did Not Say A Woman Could Not Win" 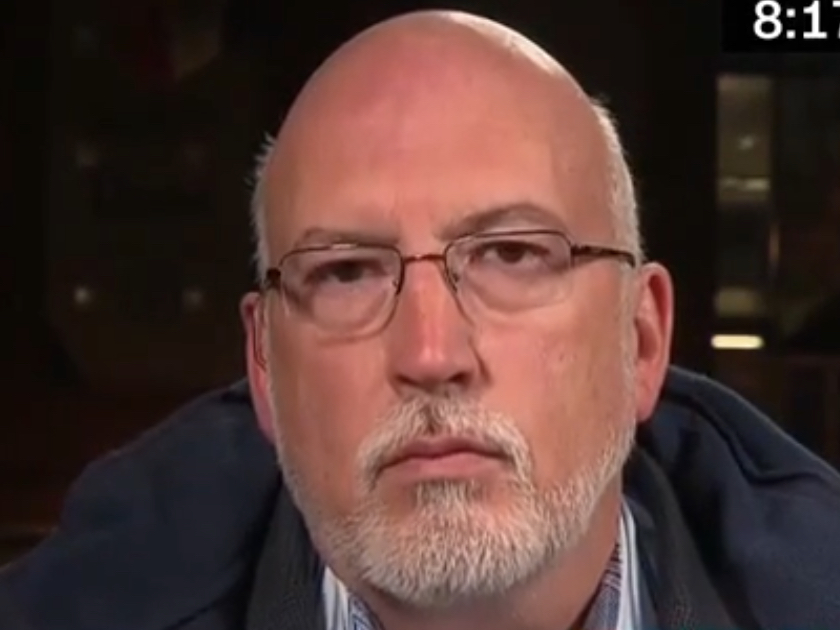 Jeff Weaver says it's a shame some people on Warren's campaign decided to play "dirty politics" Jeff Weaver, campaign manager for Bernie Sanders, denied reports that the Democratic candidate for president told fellow candidate Sen. Elizabeth Warren (D-MA) that a woman could not win the election for president. In an interview on CNN Monday night, Weaver said their "wires were crossed," meaning Warren did not take the conversation in the spirit that Sanders intended her to. Weaver said in "the era of Trump" such conversations about gender and politics can get "misconstrued." "This was a story put out by unnamed...
[Source: www.realclearpolitics.com] [ Comments ] [See why this is trending]